Fill out the form below and we will email/text you the guide along with a $350 savings offer! 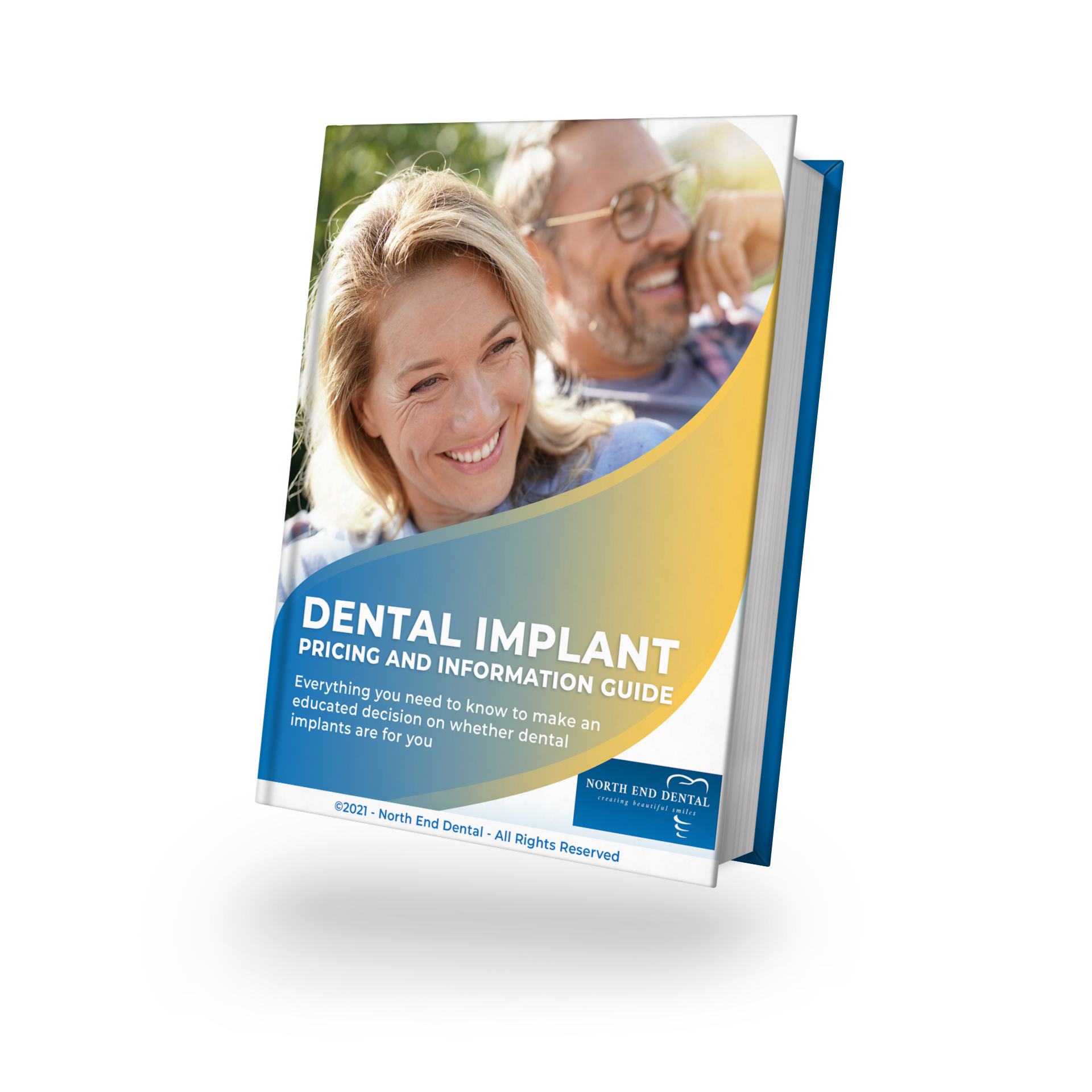 THE GUIDE WILL SHOW YOU 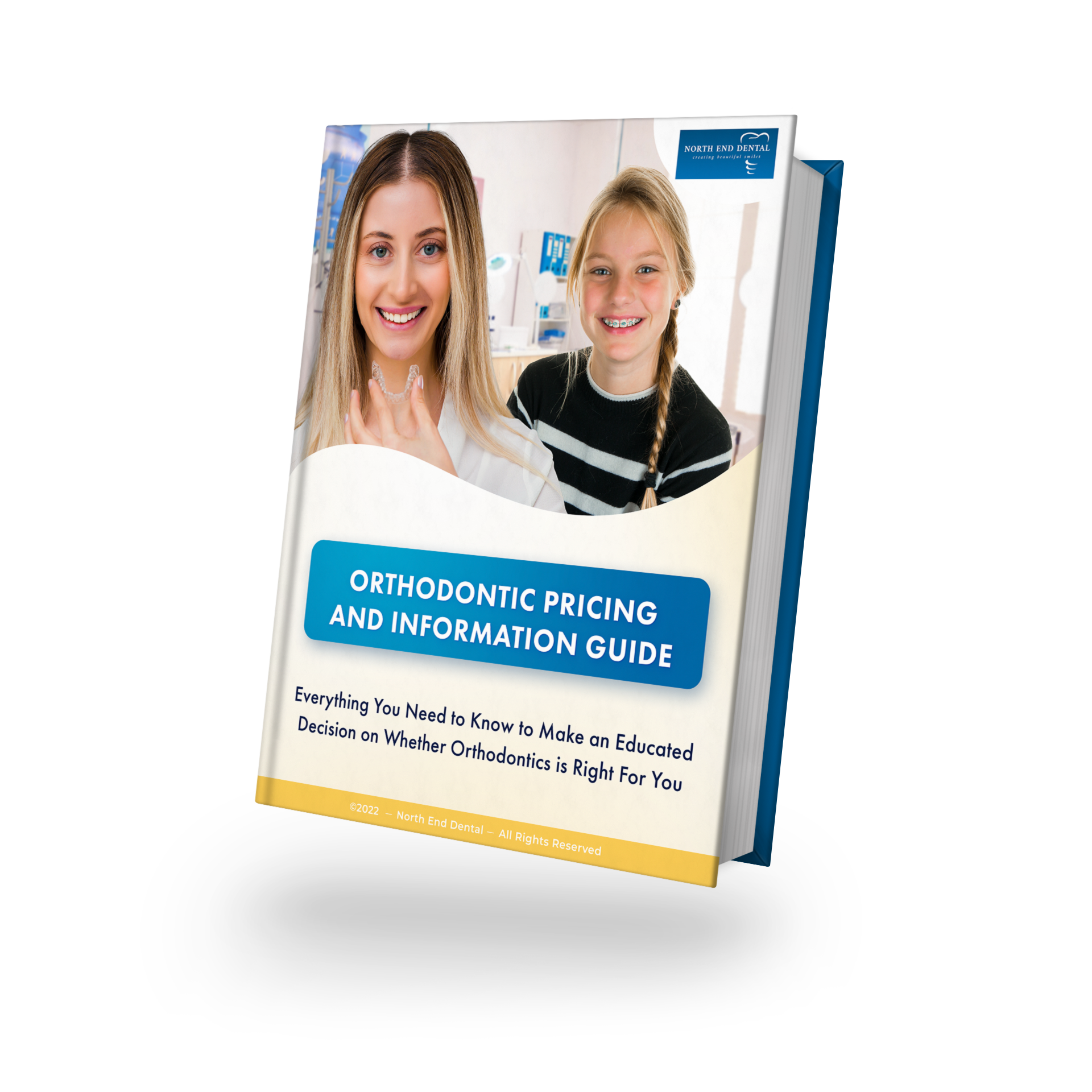 This Guide Will Include

DISCOVER THE BEST OPTION TO
GET A BEAUTIFUL WHITE SMILIE

Fill out this short smile assessment to discover the best option to get a beautiful white smile along with a free consultation! 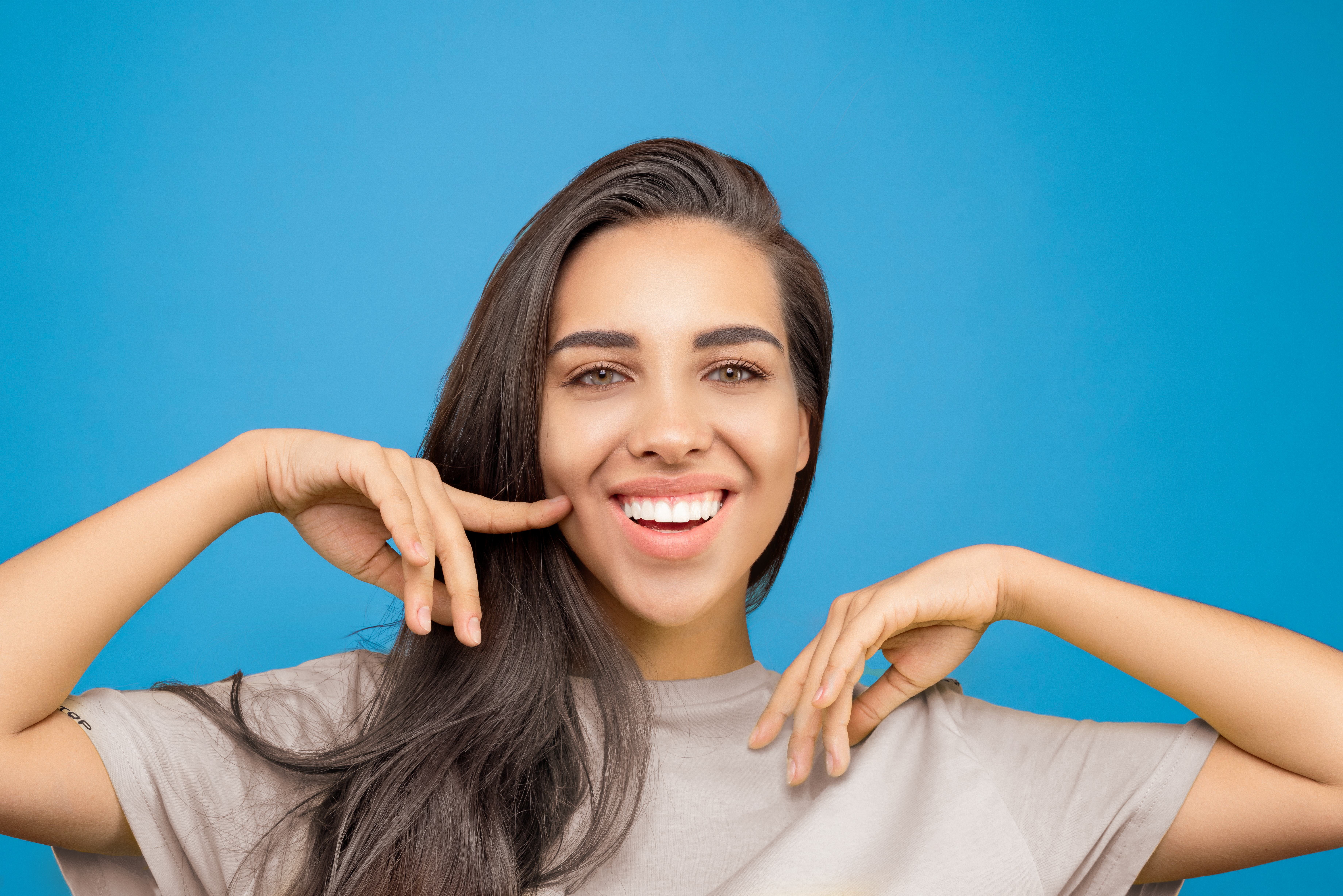 The Assessment Will Show 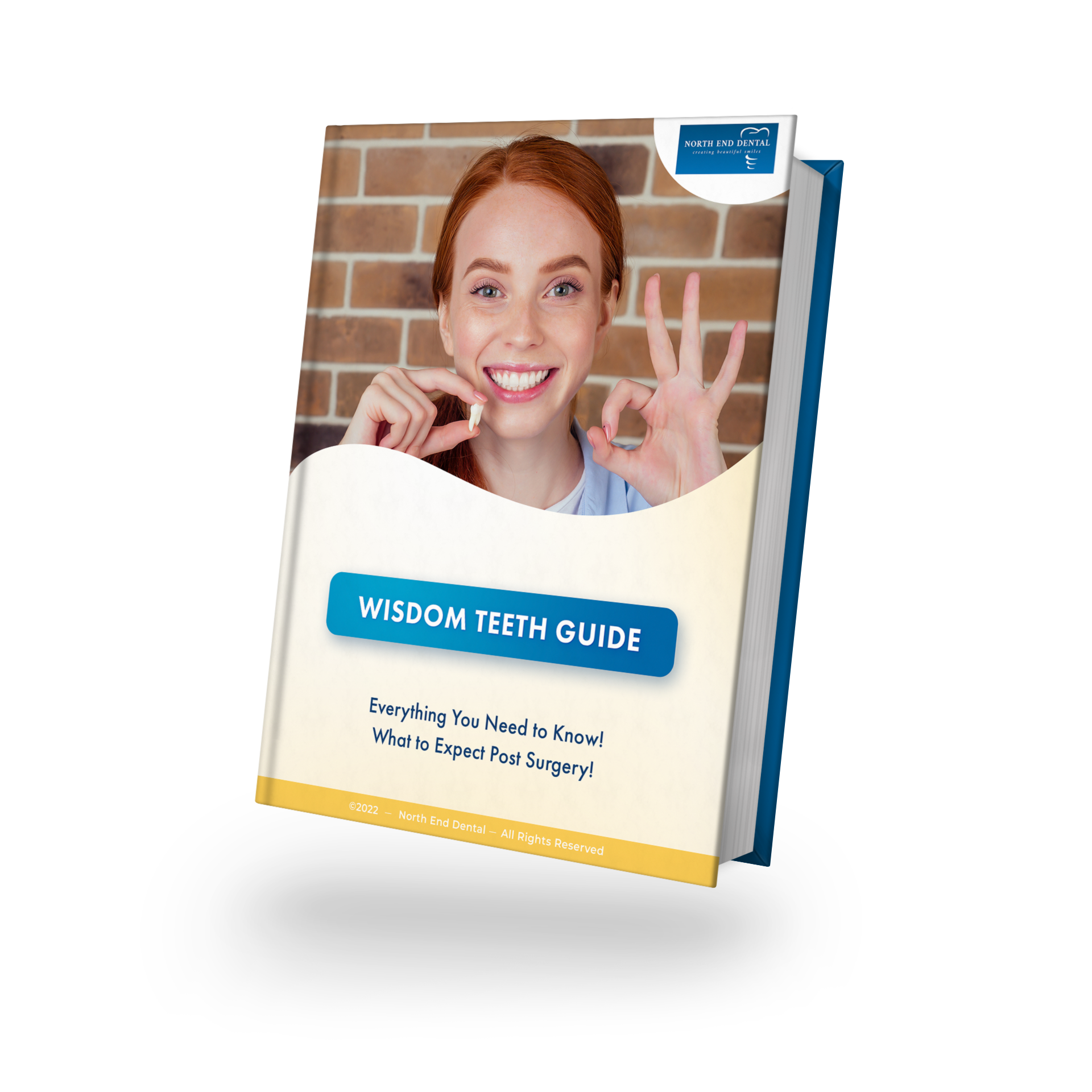 This Guide Will Include

Tooth-colored fillings are the most widely-used treatment for decayed teeth and are designed to look just like the rest of your teeth. No one will be able to tell which teeth have fillings and which ones don’t. They are made of a durable composite resin material, enabling these fillings to last longer than other types of fillings.

What Are White Fillings Made Of?

The composite resin used for tooth-colored fillings can usually be made of a variety of materials, including plastic and glass (silicon dioxide). The plastic and glass components give the resin a rubber-like texture that enables it to bond with the tooth’s structure. Once it is hardened through a curing light, it resembles the texture, hardness, and durability of the enamel.

Silver fillings (amalgam fillings) have been used for decades. They used to be the only option for restoring damaged teeth. However, white fillings have numerous advantages over silver fillings, including:

Are White Fillings Right For Me?

Tooth-colored fillings are an excellent solution for minor decay. They can be used to repair teeth that have small areas of decay, as well as teeth that have been treated with a root canal procedure. Tooth-colored fillings can also be used to fill in small gaps between teeth. White fillings are a great choice for children as well. They are durable, natural-looking, and can actually strengthen the structure of a child’s tooth.

If you have a cavity that needs to be filled, you can choose between a tooth-colored filling or a silver amalgam filling. Both options are safe and can treat the same concerns. Tooth-colored fillings tend to be more aesthetically pleasing, though, so they may be a better choice if you have a concern about the look of traditional metal fillings.

Thank you for Submitting your request. Our Office will get back to you.